I don’t feel like I’ve lived just one life, I always feel like I’ve lived too many. And all these lives, they’re filled with stupid memories of broken promises and even some unbelievably grand  gestures  that  I never thought I deserved. Writing might have been one of those stupidities, and it may have further alienated me from the people with whom I never seemed to fit in, but I never really cared about that. What mattered was the ones who kept coming up to me to tell me how they felt Aaron’s pain, or how they were rooting for him. I couldn’t believe a character that I created in my head, and who spoke to me could actually started talking to so many people out there. It touched me the first time someone said it, and its still the same. The love that I get, every  ‘hug’ ‘kiss’ or “Love you!” I feel it and I hope you guys feel it too, and my keeping on writing is a sign of that. I just wanted to take a moment and thank everyone for the good wishes, for buying the books and just plain being there for me. If it wasn’t for you guys I might have never felt this joy of feeling like I belong someplace. So whether you still enjoy Aaron’s story because you’ve been tortured too and this is therapy for you or if you enjoy it simply because you’re hooked to the characters, or some reason that I don’t even know, it doesn’t matter. It’s just great that you still support me. That’s your grand gesture, whether you know it or not.

The next installment in Aaron’s story is going to come out August, 01 2014. 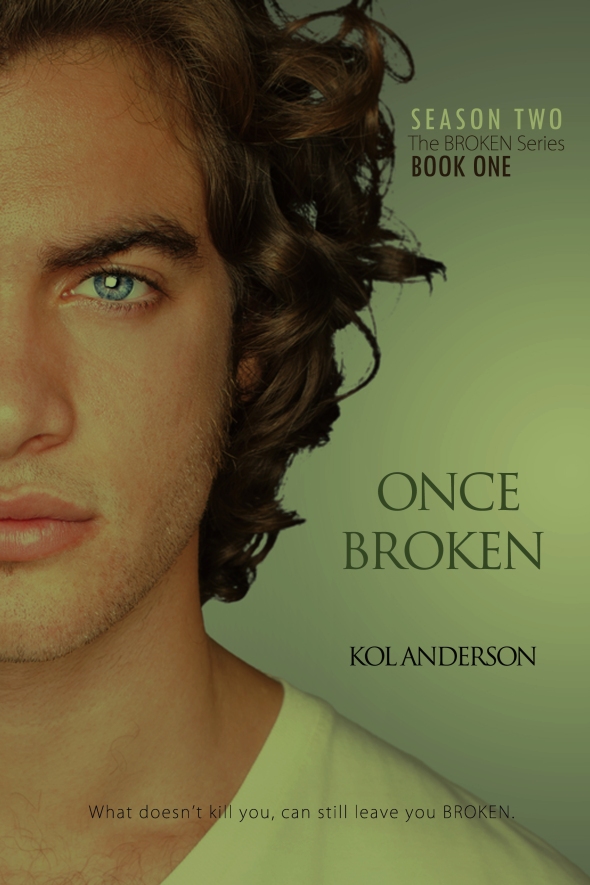 More Books from the Author 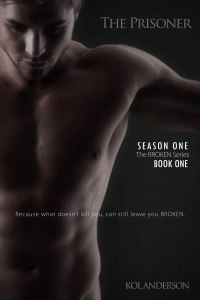 Find my books on Goodreads

Getting comfortable in my own skin, learning what it means to be me.

The Art and Craft of Blogging

The latest news on WordPress.com and the WordPress community.